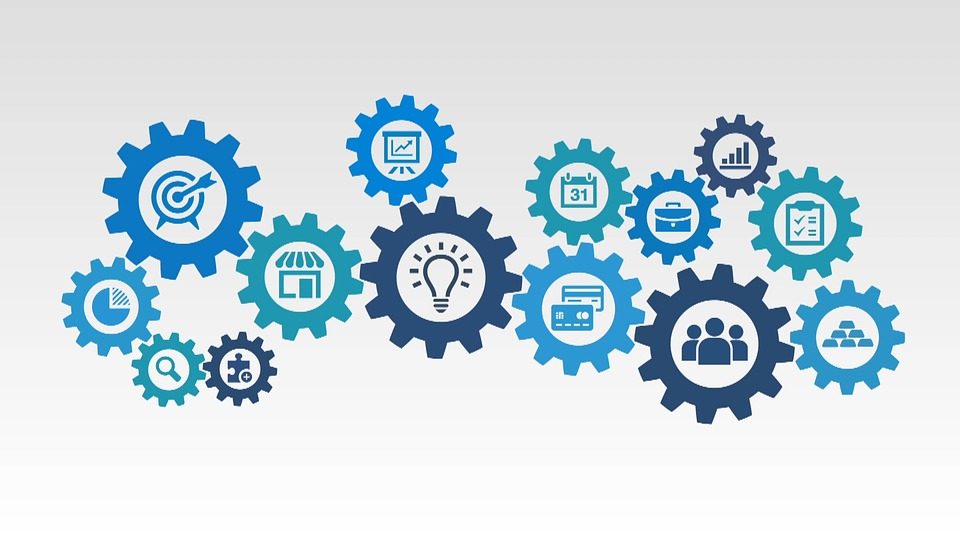 VyprVPN is a virtual private network owned by the trusted Golden Frog company (Switzerland). Even though it was established back in 2009, the name of the service may still be unfamiliar to some users. The thing is that the company has recently started to kick into high gear. Enjoy this VyprVPN review to fully understand what makes this VPN stand out against other similar private network providers.

VyprVPN offers a range of security features, applies robust encryption protocols, and follows the logging policy statements. One should be attentive, however, that this company is not entirely non-log service and we would explain why below. The users would especially appreciate that VyprVPN hosts own servers boosting its network security. Find out more about the protection opportunities of this VPN in these paragraphs.

VyprVPN applies several different protocols with 256-bit, 128-bit, and 160-bit encryptions to ensure your devices’ security. While the company cares a lot about the customers’ security, you may still want more. Choosing VyprVPN, keep in mind that some protocols are compatible with specific platforms (PPTP protocol and Windows), while others are not (iOS and OpenVPN / Chameleon). VyprVPN goes further and offers even more. The supported VPNs include L2TP, PPTP, OpenVPN, and also Chameleon. More things should be said about Chameleon. With the help of this technology, the users can make encrypted traffic look like regular SSL traffic. In such a way, you can give a wide berth to different firewalls using Chameleon.

Talking about logging policy, you may have noticed that nearly every VPN claims to follow a “zero logs policy.” In the case of Vypr VPN, the statement seems to be reasonable. However, we should mention that VyprVPN collects such user metadata as IP addresses, the amounts of used bytes, and also the time of connection while people are torrenting. The specified data is kept within 30 days to prevent network abuse. Vypr VPN is one of the most transparent VPNs among similar services. The privacy policy section clearly states which information is kept and which is not. In such a way, the users of this VPN can be calm as for web history, downloaded files, transferred data, used protocols, services, and applications. All in all, VyprVPN is a transparent and zero-log provider.

VyprVPN always cares about the user experience. For that reason, it offers a range of features to meet the expectations of those who decided on this VPN out of many other similar services. In addition to the intuitive software for the commonly used devices, you will be glad to find out that VyprVPN has got the applications for Mac and Windows, iOS and Android, and even TV and routers. Besides, this VPN is easily integrated with many apps and services such as Feat VPN or Boxee. Even though VyprVPN does not offer an ad-blocker feature, you would still be interested in this service due to other suggestions. The available features include:

All in all, the VPN under consideration seems to be a reliable VPN provider with an impressive list of protective features.

VyprVPN offers a range of options to protect the user’s data and, naturally, people wonder whether it operates on the proper level. In general, the company’s performance is wholly satisfying. It is a multi-platform VPN with an impressive number of servers and high speeds.

Vypr VPN is a multi-platform service. What makes it even more appealing, is the fact that this VPN works well with all of the major operating systems. At the same time, the VPN is compatible with practically every commonly used device. Keep in mind that initially, the company focused on Windows clients.

The number of servers for VyprVPn accounts for more than 700 across 70+ countries throughout the globe. The users should be aware that this VPN writes and hosts its own servers. Additionally, VyprVPN provides the users with the massive server park and network for the sake of their convenience irrespective of their location at the moment of connection.

In terms of speed, Vypr VPN proved to be a fast service. Note that it supports such networks as WAN and LAN that are known as some of the high-speed web connections. Based on this, it is fair enough to state that the claim regarding VPN’s speed is not an exaggeration as the mentioned internet connections require considerable speed.

According to the official website, the company is the right tool when it comes to streaming media. VyprVPN supports both BBC iPlayer and Netflix. As for Netflix, the best speed is achieved while using the US-based server. Among other popular websites supported by VyprVPN, there are such as Spotify, HBOGo, Showtime, and Pandora. It is stated that the service supports P2P, however, keep in mind that some users claim to receive copyright infringement warnings. Because VyprVPN retains some of the clients’ data for 30 days, perhaps, this specific VPN is not an option for you if you tend to use BitTorrent.

VyprVPN pricing plans are rather simple as the company offers two options: the standard one and the premium one. Such an approach makes this service look different in the background of its counterparts. These two packages are the best for ordinary users and those who have a more professional attitude towards the use of VPN. The cost of the standard scheme is $9.95 per one month (and $60 per year). This plan ensures access to all the standard features of this VPN. The premium scheme costs $12.95 per month. However, it will cost you $6.66/month in case of the annual subscription. With this plan, the users have access to Chameleon protocol, and their data is stored on Amazon Web Services, Digital Ocean, VyprVPN Cloud.

There are several variants of how to get customer help with VyprVPN. The users can click on the live chat box to resolve an issue in real time mode. In cases when your issue is rather difficult, the support manager will contact you via email with a ready answer or further instructions. Besides, the official website has a well-done FAQ section so that the users can search for a solution by themselves. Pay attention to the Troubleshooting section. VyprVPN offers this page to cover some essential topics in the form of informative articles. Another option is ‘Support Tickets.’ That’ how it works: if a person is searching for a solution to a problem but fails to find it in any section of the VyprVPN’s official website, they should submit the ticket. In approximately 2 days, the user would receive the desired answer.

To sum up, VyprVPN is a comparatively good option for an average user. Of course, there are strong and weak sides as in every product. VyprVPN service gains momentum continuously improving its technologies. For now, this VPN is not the top one. Nevertheless, it is still a good choice at a reasonable price. We hope that this VyprVPN review would come in handy for you!