The vast majority of VPN reviews give so much praise to NordVPN that you start wondering whether this provider is real. It seems to give users all they want from top-notch security and anonymity to unlimited streaming possibilities. The company operates its networks of 5200+ servers located in 62 countries from Panama, so we wouldn’t doubt the fact that it has tremendous capabilities and does not restrict its users in any way. But is the service as good as it seems? In our NordVPN review, we decided to check how well the company does in terms of speeds, performance, and geo-restricted content unblocking, precisely, Netflix. And this is what we have discovered. Go to NordVPN

Pros and Cons of NordVPN

First, we wanted to see the main advantages and disadvantages of NordVPN. And its benefits seem impressive (see the pros list below). The list is not complete, and there are other reasons for the provider to be proud. As for the cons, they are so minor that you can easily put up with them.

How much does NordVPN cost?

If you like NordVPN, consider purchasing a long-term plan immediately. It will decrease the monthly costs significantly, and the service will be much cheaper compared to what other providers offer. So, here are the deals: 1-month plan ? $11.95/mth 1-year plan ? $6.99/mth ($83.88 charged every year) 2-year plan ? $3.99/mth ($95.75 charged every two years) 3-year plan ? $2.99/mth ($107.55 charged every three years) The company accepts payments via credit cards, Webmoney, Qiwi and several less known ways. It also accepts cryptocurrencies to let you remain anonymous with the payment. Note that the company guarantees to return you the money within 30 days if you don’t like the service. Good enough to try, aren’t they?

Speeds performed by VPNs? servers are among the most important criterion when choosing a VPN. No one likes to experience lags when trying to torrent or stream favorite video content. 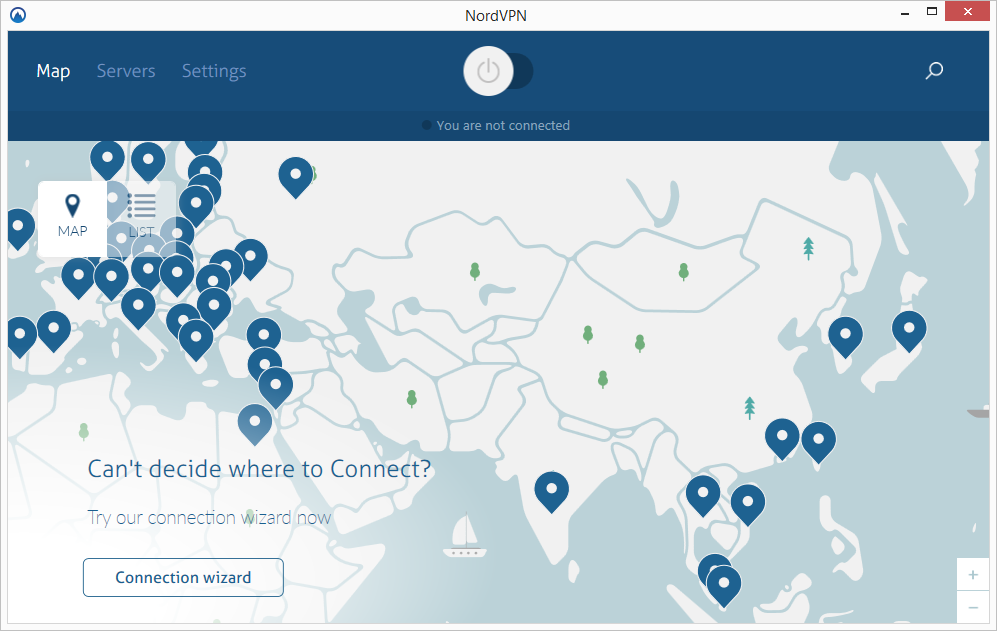 So, we decided to see how well NordVPN’s servers perform. During several speed tests, we discovered that the results vary depending on the continent. Thus, one of the European servers showed the following:

The US server was somewhat slower:

And the Asian server, as expected, was much slower, however, not too bad:

The results are above average if compared to other providers. The speeds allow pleasant torrenting and streaming which is great. And now, it is the right time to say a few words about NordVPN’s streaming capabilities.

Majority of good VPNs are capable of providing decent streaming and torrenting possibilities. But the ability to unblock Netflix seems almost magic. The streaming giant is literally on war with VPNs and does all it can to ban the traffic coming from VPN’s servers. Many VPNs gave up the battle and don’t to try to unblock Netflix anymore. But NordVPN appears to be different. 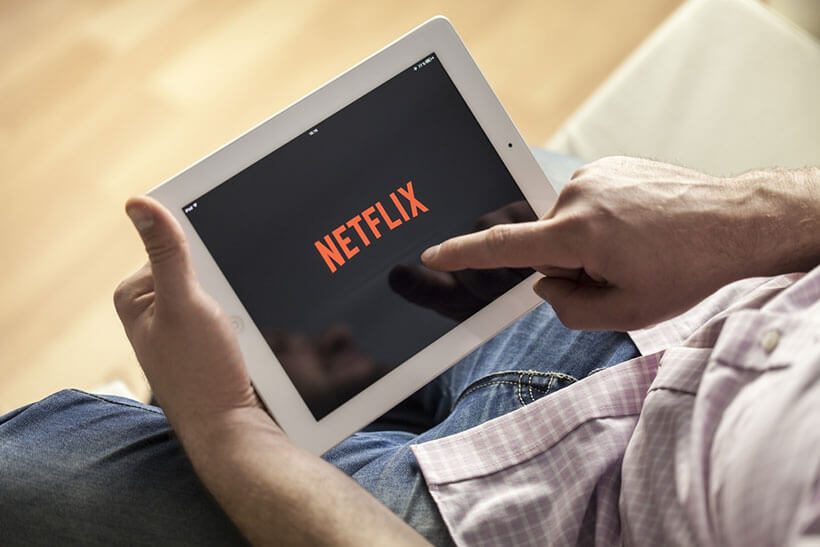 The provider grants access to users? favorite Netflix content wherever they are. In our tests, we managed to connect to the streaming platform from 7 out of 9 servers we tried. Three of these servers located in the US, others are in the UK, Netherlands, Canada, and Japan. NordVPN Netflix compatibility is impressive.

Our opinion: NordVPN is a great VPN provider, and it is worth trying. It performs much better than many other VPNs, but the prices remain competitive. If you stick to a longer-term plan, the service will cost you less than what other companies offer. However, the biggest advantage is that NordVPN Netflix compatible. Besides, you won’t have a hard time connecting and disconnecting to different servers to find the right one to stream Netflix because there are many servers in NordVPN’s network which allow doing that. If you still have any doubts, you have 30 days to try the service and claim your money back if you don’t like it. Well, there is no single reason not to try them.