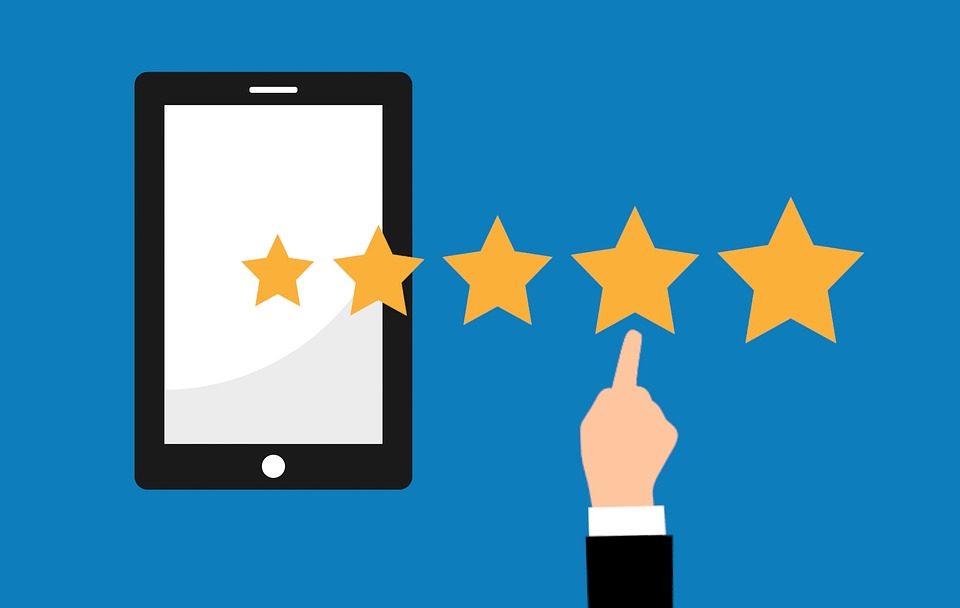 Years ago, McAfee LiveSafe was the pioneer that tested the model of the antivirus program that works on different platforms and has the unlimited number of devices to protect at the same time. Users could (and they still can) protect their Windows, iOS, Android or MacOS computers and portable gadgets simultaneously with a single solution. Actually, the concept of unlimited security works for all McAfee products in our times. Let’s provide McAfee livesafe review 2020.

Moving upwards through the product line starting with the single antivirus solution to LiveSafe suite, you get more safety options for your Windows systems, though other OS don’t receive the same care. Okay, the protected cloud storage called The Personal Locker functions in Windows 8 and later environments, Android and iOS up to the version 10. MacOS version is not supported, and LiveSafe won’t work on iOS 11 as well.

To purchase the license for unlimited number of devices, you’ll pay 100 dollars yearly, and that’s a pretty fair deal for the price. For instance, McAfee solution costs 20 bucks less compared to the Family Pack by Bitdefender Total Security. The Norton app giving you the possibility to protect 10 devices and to get 25 gigabytes of cloud storage is 10 bucks more expensive than the LiveSafe. On the other side, there is the Panda Protection Complete which is 25 dollars cheaper. Though, it works only for Android and Windows.

Please note that McAfee doesn’t sell the LiveSafe on store shelves. There, they usually place the Total Protection solution which has only one thing different from the point of this article. The box of the Total Protection will tell you there are 10 cross-platform licenses available for the price. In fact, both versions provide users with the unlimited quantity of licenses to protect their devices.

Do I Need LiveSafe?

McAfee LiveSafe is a solid solution for a family of many adults, as it is supplied along with five licenses for True Key. Buying them apart would hit you for 100 more bucks.

The Personal Locker is great, but not necessary in most cases. McAfee themselves say there are not too many people using this instrument. Think about that: would 1 gigabyte of clouds be okay for those who really required biometric authentication for their data?

McAfee LiveSafe is a pretty solid option for those who look for a single integrated solution to protect their Windows PC’s and Android Gadgets. For a price of just 100 dollars, you get the set of security instruments able to provide security for any device you use regardless of how many of them you have.