Home An Upgraded ExpressVPN Review: Is It Worth Its Price? 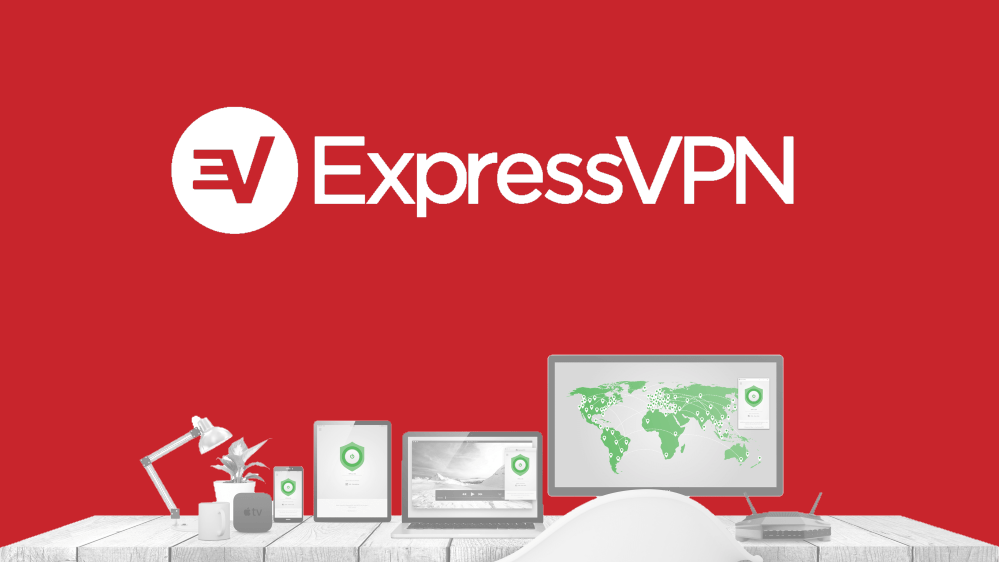 A virtual private network is a simple and effective tool for online privacy protection. But it’s important to choose a good VPN that really works. ExpressVPN stands out for its lightning-fast speed, stable performance, and effectiveness in bypassing geographical restrictions. But is it as great as advertised? Our ExpressVPN review will give you an insight into all its advantages and disadvantages. Let us start saying ExpressVPN is a trusted service with a long history and spotless reputation. It is headquartered on the Virgin Islands, which means it is out of the reach of NSA and the Five Eyes Alliance surveillance. It adheres to a strict zero-logging approach: the provider doesn’t track user actions and doesn’t disclose their personal data to anyone. This is the reason why it is considered one of the safest VPNs around. Go to IPVanish

How Much does ExpressVPN Cost

The price/quality ratio is one of the main things to consider, irrespective of what product you are choosing. With ExpressVPN, you get exactly what you pay for: a premium product at the premium price. Like most VPN providers, ExpressVPN offers a single pricing plan. 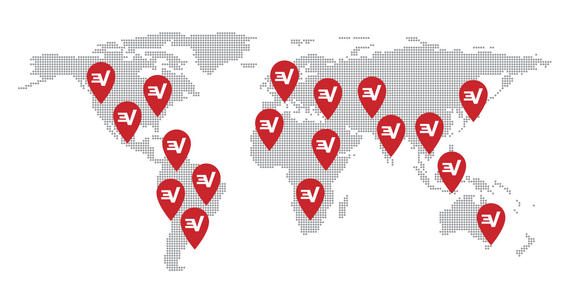 The initial monthly cost of the product is $12.95. That said, you can save up to 49% if you opt for a 15-month plan (a limited offer). The monthly fee, in this case, will be $6.67. An intermediate option is a 6-month plan where the monthly fee is $9.99, and the total economy is 33%. ExpressVPN doesn’t have a trial period. However, its refunding policy is quite generous: you can get your money back within 30 days of buying the product, no questions asked.

The most prominent distinctive feature that we can’t but mention in our ExpressVPN review is its lightning-fast speed. In numerous independent speed tests, ExpressVPN consistently shows excellent results. The provider offers a built-in speed test feature. The tool allows measuring the current connection speed of the selected remote server.   Thanks to its high speed and stable performance, ExpressVPN is a great VPN for secure torrenting or borderless streaming. It a great benefit for residents of countries where these activities are officially forbidden. In addition, ExpressVPN is one of the few VPN providers that effectively remove geographic restrictions, including the China Great Firewall censorship system.

For many people, the possibility of streaming content is the primary reason for using a VPN. When it comes to streaming, the most popular platform in the world is Netflix; to be more exact ? Netflix US. Unfortunately, very few VPNs can cope with Netflix regional blocks. But ExpressVPN Netflix capabilities are impressive. The main problem of many VPN providers is a limited number of IP-addresses. No surprise a mighty security service of Netflix easily detects them and block.

This is not the case for ExpressVPN that is constantly increasing the number of servers. Over the past year, it has doubled the number of servers; as of now, there are over 3000 of them.   Another reason to use ExpressVPN to access Netflix is its blazing speed, which is crucial when it comes to streaming. No matter whether you are going to stream HD movies, live sports or live events, ExpressVPN provides the best experience without annoying lags and sudden speed drops. Its consistent performance makes it a perfect choice for streaming.

ExpressVPN is a stellar VPN provider, which is known for its consistently high speed and excellent performance. It uses strong encryption and advanced security protocols to ensure the users? absolute privacy. It also keeps no user logs, which adds credibility.   Another reason to use ExpressVPN is its effectiveness in bypassing regional blocks and censorship. Besides, it is one of those VPN providers that can bypass the severe restrictions imposed by some countries’ governments. For example, it is about the only workable VPN service for China.   However, despite its numerous advantages, ExpressVPN is not flawless. It allows only three simultaneous connections under one license. At the same time other providers offer up to five and even up to ten connections. Also, it is more expensive than most counterparts, especially if you decide to pay monthly. However, there is a way to save up to 49% by choosing a 15-month pricing plan. Finally, ExpressVPN doesn’t offer a free trial period. But it guarantees a 30-day money back period, so you can get your money back in case you don’t like something, which is rather improbable, as the product is outstanding.